Or send us a message below!

Thank you! Your submission has been received!
Oops! Something went wrong while submitting the form.

"What I love most about Sueñito Media is making films that have a message of social justice, and explore stories from underrepresented communities. I like to make the world a better place through art." 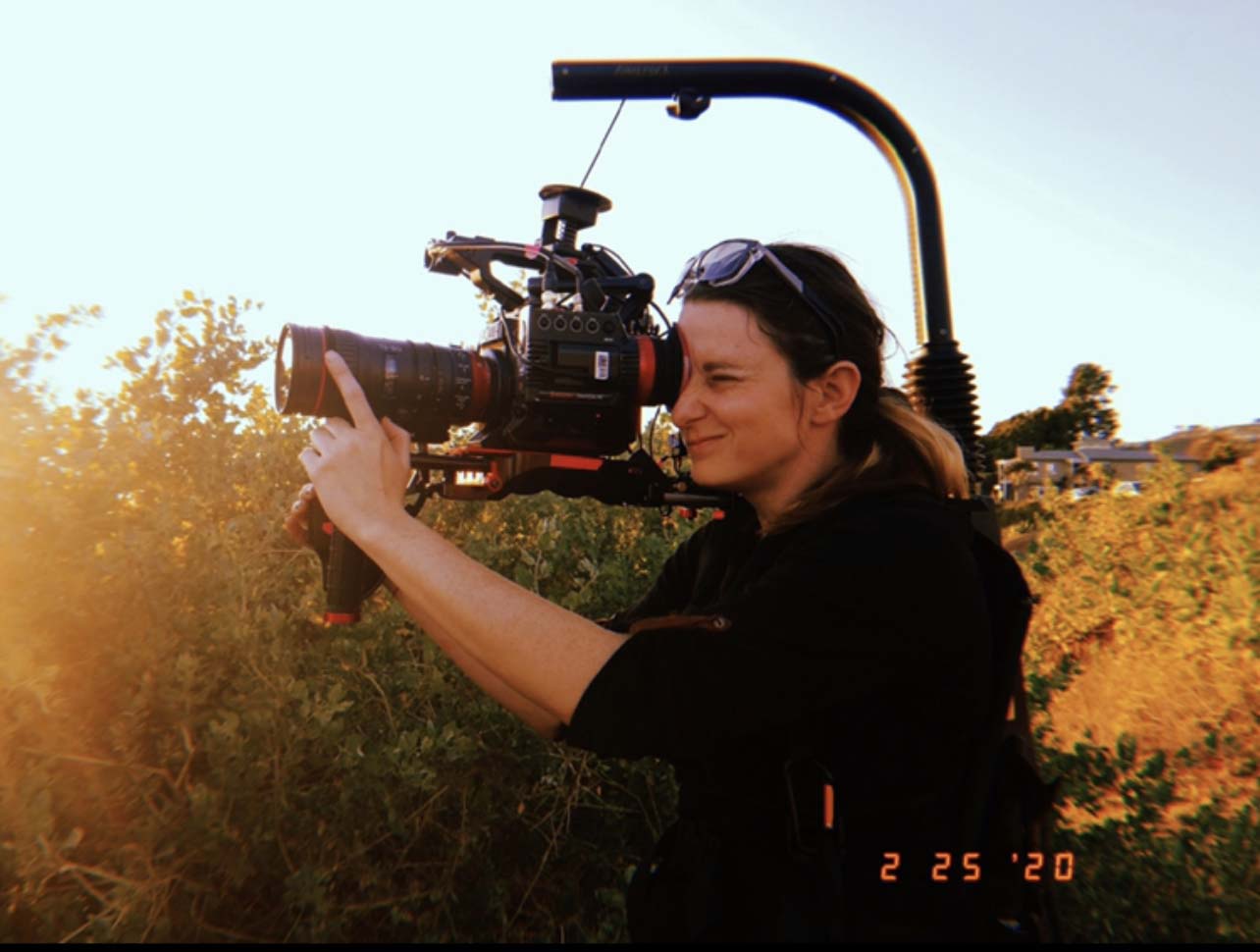 Gabriel Carnick is an award winning lesbian Director and Cinematographer whose work has earned her accolades such as Best Feature Film at Santa Monica International Film Festival for her work as Cinematographer on the film "The Forbidden Wish", (Feature Film, Directed by Michael Carnick, and available on Amazon), as well as awards in Cinematography from the European Cinematography Awards, the Los Angeles Film Awards for the TV Pilot "Manny Fantasma" (Directed by Michael Carnick) as well as several other awards. She has shot features, short films, tv pilots, music videos, commercials, and documentaries.

Her second feature film, Cafe Americano (Directed by Alex Scheinman), is currently on its festival run, and has earned recognition at The Virginia Film Festival, Alameda Film Festival, as well as others.

As a Director, her films have won her awards at the Artemis Women in Action Film Festival, Women's Only Entertainment Film Festival, the Calcutta International Cult Film Festival, Tennessee SpringOUT, as well as others. She is currently sending out her feature script, “Safe Harbor”, for coverage.

The first feature she is attached to as Director, VLOG, is currently in preproduction, with expected production in 2023.

She received her MFA in Film Production with an emphasis in Film Directing from Chapman University, and her Undergraduate Degree at Ohio University where her focus was cinematography.

In her free time, Gabriel writes poetry and fiction, having won regional and national awards, and is currently finishing her first book of poetry, “A Cacophony of Silence”.

She is currently seeking representation. 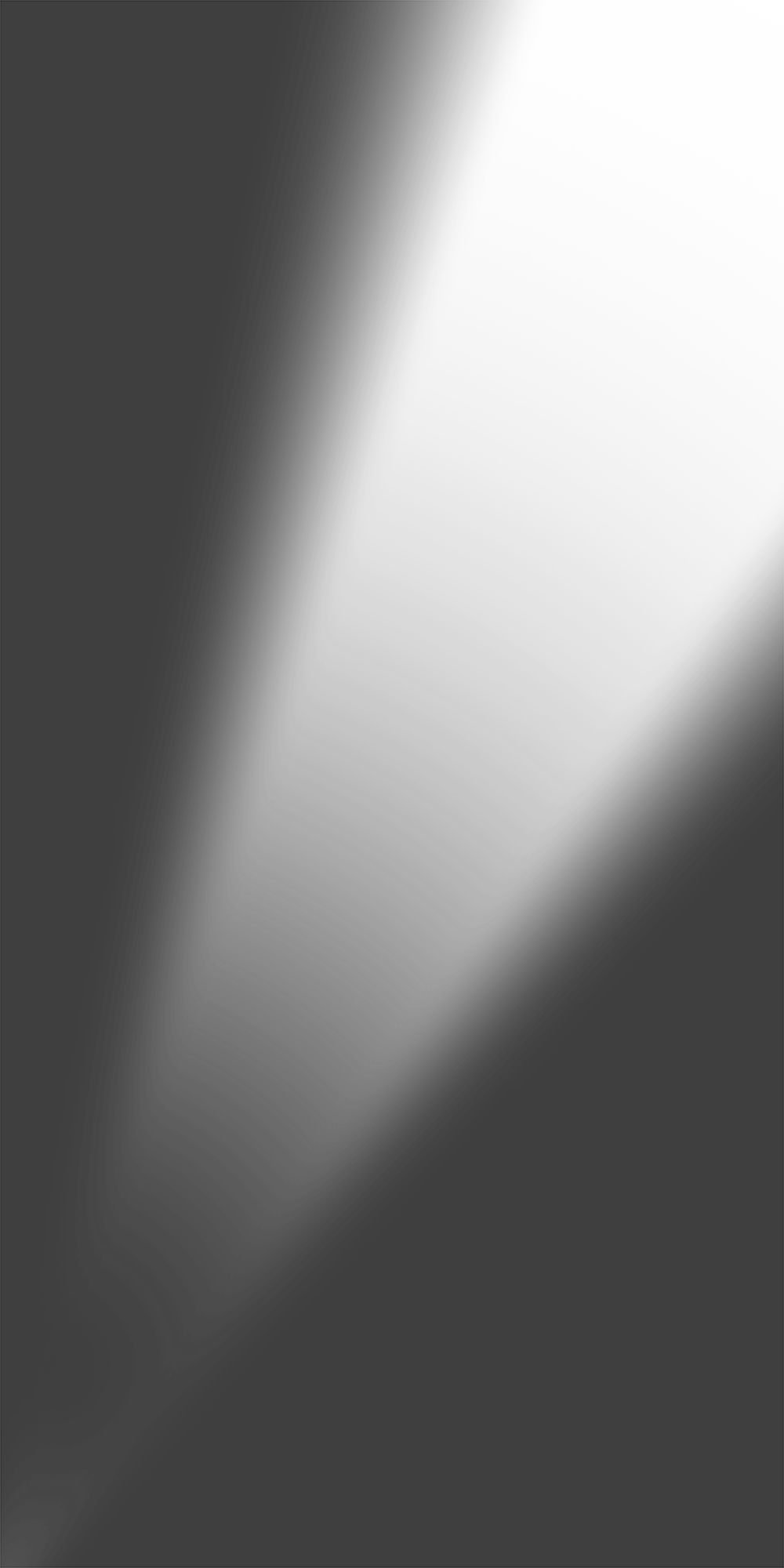